Learn more.
Got it! Dismiss

The island of Krk

The island of Krk is located in the North Adriatic, in Kvarner archipelago, and with the island of Cres is the largest island in the Adriatic Sea.

The Island of Krk

The island of Krk is located in the North Adriatic, in Kvarner archipelago, and with the island of Cres is the largest island in the Adriatic Sea.

In ancient times, it was called "golden island" because of its mild Mediterranean climate, favorable geographic position and abundance of different seafood and land. The island has been inhabited since the early days, which is supported by many sites and rich cultural heritage.

One of the most important historical sites in Croatia was founding of the Baška tablet from 1100 in Jurandvor on the island of Krk. It is of utmost importance because it documents the living Croatian language and is written in the Glagolitic script. Today in Jurandvor, in the church of St. Lucy, one can still see a copy of the tablet while the original is kept in the Croatian Academy of Sciences and Arts. 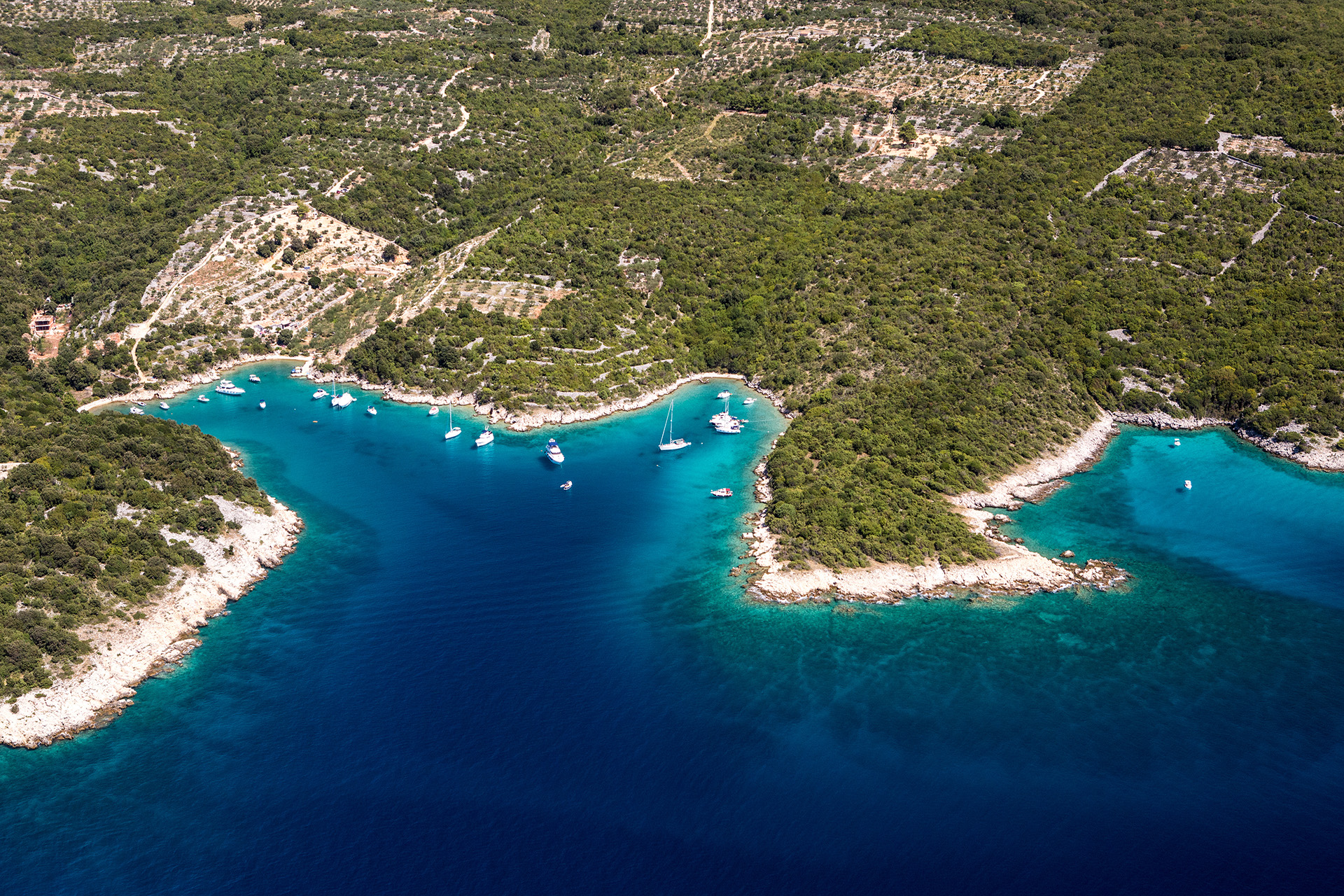 Omišalj is one of the oldest towns in the island of Krk and is the only place in the Rijeka Bay to be seen from all sides.

It is located on an 85m high cliff with a multitude of cultural and historical contents, and therefore carries the epithet as the city - monument. The town has tourist tradition for more than 100 years and offers a complete tourist experience.

Apart from being in an excellent geographical position close to the bridge, the airport and the city of Rijeka, it also offers an excellent and varied gastronomic offer, as well as an active holiday with numerous cycling and hiking trails. The mild Mediterranean climate, beautiful beaches and almost 2500 sunny hours are the ideal combination for a real vacation.

Also, with its enchanting nature and all that it offers, its rich historical heritage and the never-ending source of inspiration, Omišalj invites for him to get to know it even betterand enjoy his benefits. 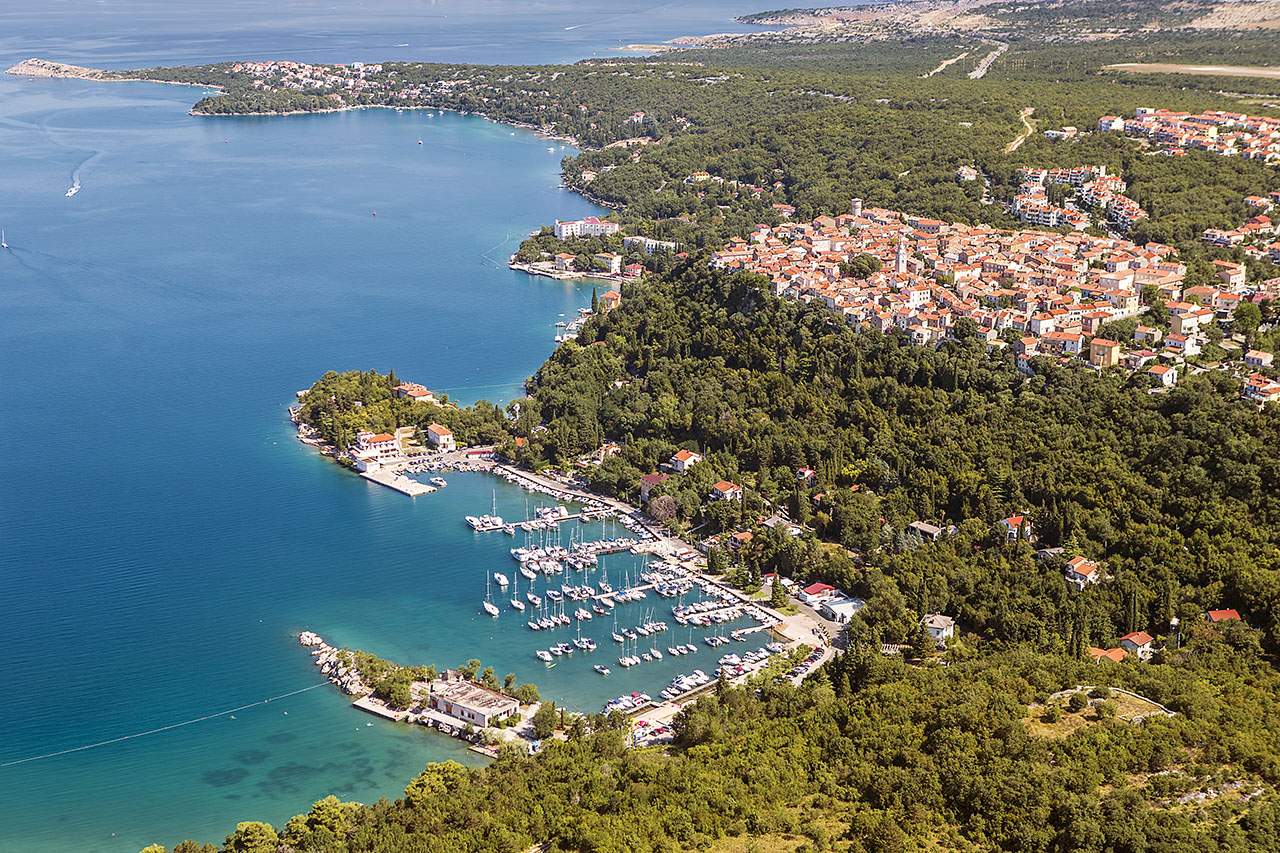 Interactive map of the camp

Explore the camp with our interactive map.

We are determining how far you are from Camp Omišalj...

Looking for vacation that is little bit more on south?

Check our Camp Straško on Island of Pag! 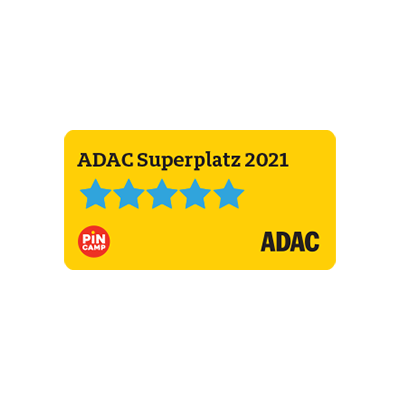 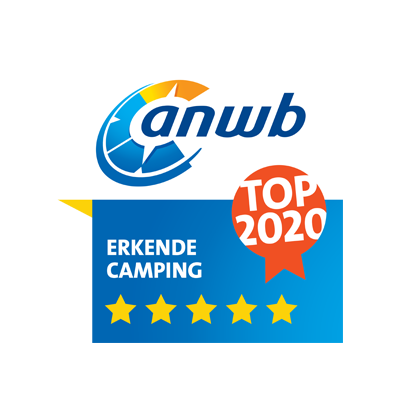 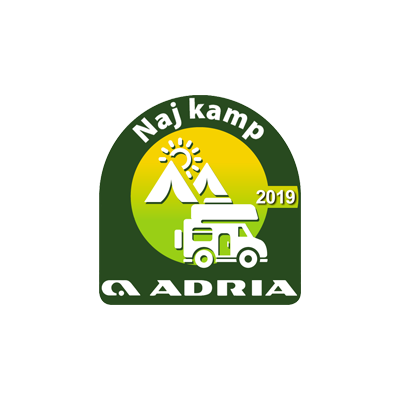 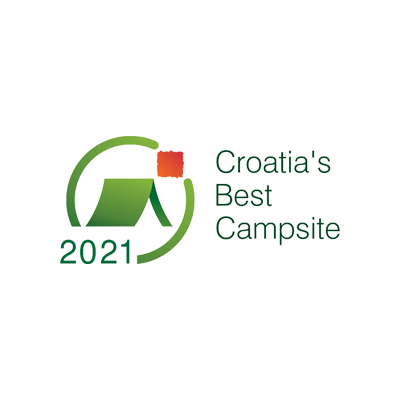 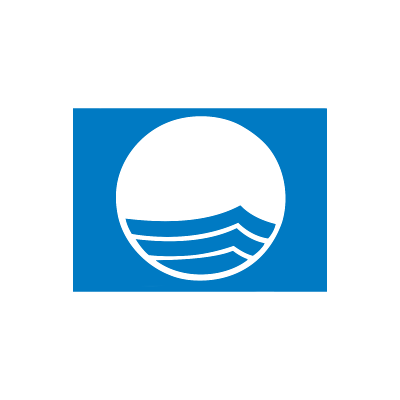 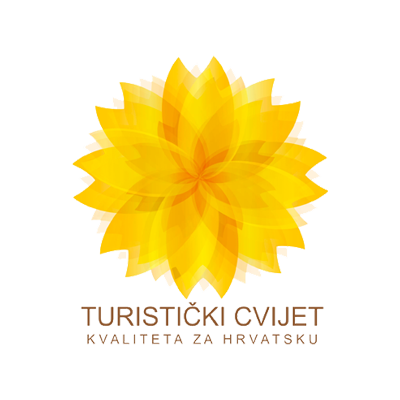